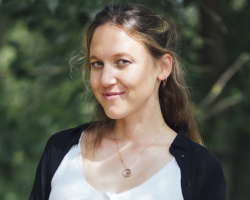 Lucy Callen joined us as Musical Director in 2022.

Lucy is a composer and conductor based in London, completing her studies at the Royal Academy of Music, where she is on a full scholarship. She is a multi-instrumentalist, (piano, flute, accordion) and singer (alto), who performs across genres: folk bands, acapella choirs, mixed chamber ensemble and orchestra. Assistant conductor of Horsham Symphony Orchestra, Lucy has also conducted the West of England Youth Orchestra, the London Musical Arts at St John’s Smith Square, and attended Royal Philharmonic Society and Royal Northern College of Music masterclasses. 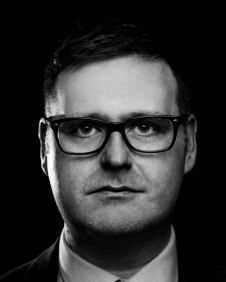 Shea Lolin was our Musical Director from 2009 until 2020 and conducted our 10 year anniversary concert in 2019.

Shea studied at the Colchester Institute School of Music with Charles Hine and Angela Fussell for performance, Alan Bullard for composition and Christopher Phelps for conducting. While at ‘The Institute’, Shea won several awards including the John Myatt Cup for Solo Woodwind.

Shea was also Musical Director of the Bloomsbury Woodwind Ensemble and the East London Clarinet Choir in addition to freelance conducting engagements for rehearsals, concerts and recordings and his schedule has placed him throughout Europe. In 2014 Shea conducted the Czech Philharmonic for a recording devoted to the woodwind orchestra. Shea has conducted several world premieres, having secured funding from all the major awarding bodies.

He is passionate about music education; Artistic Director of the ‘Woodwind Orchestra Play Day’ at premiere venues throughout the country, providing amateur musicians with valuable playing opportunities. As a liturgical musician, Shea is the Director of Music and organist for the Catholic parish of Manor Park. 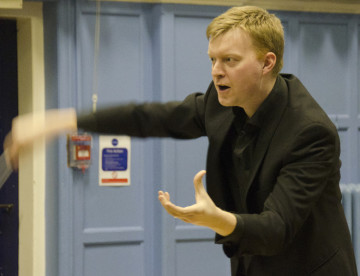 David Smith enjoys working with a number of ensembles in London and programming pieces from unusual corners of the repertoire alongside the great classics. He is Music Director of South East London Orchestra and the City of London Symphonic Winds.

He also regularly conducts London Repertoire Orchestra and has worked as guest conductor with many orchestras across the south of England and in London. David has a long history of conducting wind ensembles and is delighted to be named City Wind Orchestra’s Principal Guest Conductor from 2014. He has been Music Director of the City of London Symphonic Winds since 2011; previously directed Barnes Concert Band (2008–13) and Southampton University Symphonic Wind Orchestra (2001–04); and was assistant conductor for Kew Wind Orchestra (2004–08).

His concert performances in London have taken in venues such as Trinity College of Music, Hampton Hill Playhouse, the Landmark Arts Centre, Teddington, and St. James’s Park for performances in The Royal Parks series. Work abroad has involved concerts at the Chopin Academy in Warsaw, Poland, and in Italy as part of the International Festival of European Youth Orchestras.

David studied Music and then Musicology at the University of Southampton, where his tutors included David Owen Norris and Michael Finnissy. He studied conducting with Robin Browning and Denise Ham. Alongside conducting and his increasingly rare trombone playing, David works as a marketing director in the music industry.

Please see "About Us" for current vacancies 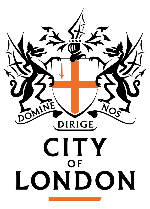 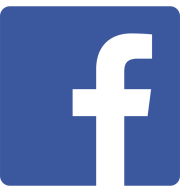 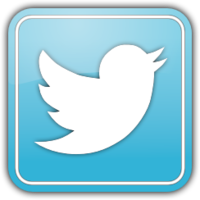